The story of the Rañón family in Tampa begins in 1911.  In that year, Domingo Rañón, a native of La Devesa, Lugo, Spain, traveled to Tampa from Havana where he had been working in a cabinet shop.  He departed after a short stay.  Ten years later in 1921, his son, also named Domingo and also a carpenter, came here from Havana after he had spent a year or so there in the employ of the company where his father also worked.  The younger Domingo, by then married to Ramona and father to Angel, stayed in Tampa for a long, lonely decade working to establish himself economically while his young family remained in Spain waiting for the right moment to come to Tampa.  The only respite for Domingo during that time was a relatively brief trip back to Spain in 1927 to see his dying father who had returned to his homeland from Cuba.

After returning to Tampa, Domingo continued plying his trade while waiting for the opportunity to re-unite his family.  That moment finally arrived in 1931 when the proper immigration permissions were delivered to Ramona via mail from the U.S. Consul in Vigo.  The hastily prepared voyage to Tampa reunited Domingo, Ramona and sons Angel and Juan, the latter having been born in Spain the year following Domingo’s trip back in 1927.  The immediate family was made complete with the birth of José, the first Rañón born in Tampa.  Over time the family of five became the family of many.  What follows is a compendium of photos, writings, and documents of the family’s experiences living in two special places, Spain and the United States, made possible by an unlikely event, the establishment of a large and vibrant Spanish colony in a place that came to be known as the “Cigar Capital of the World”. 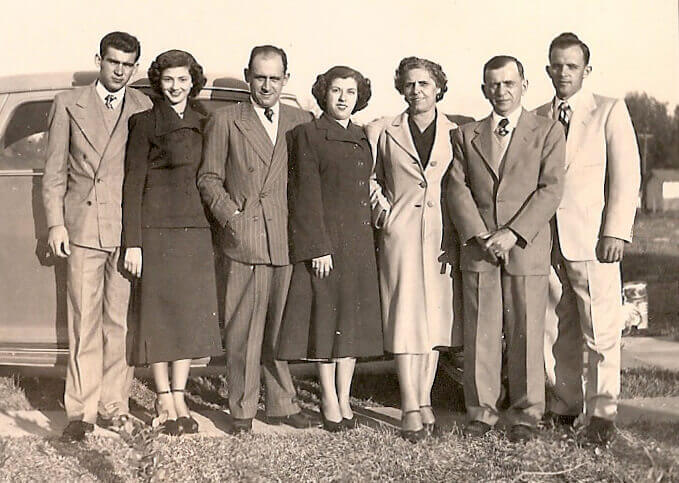 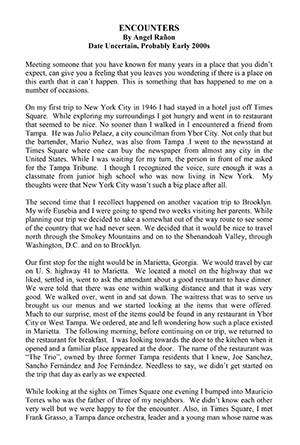 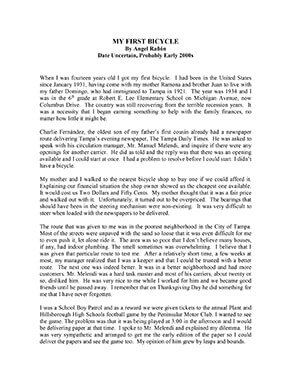 My First Bicycle by Angel Rañon 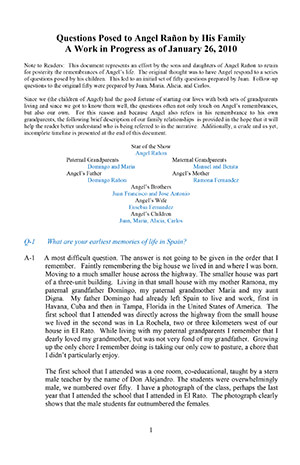 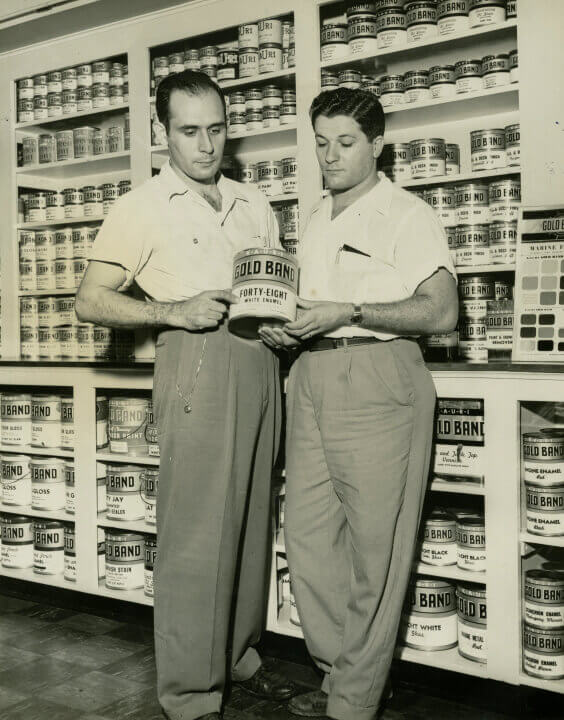 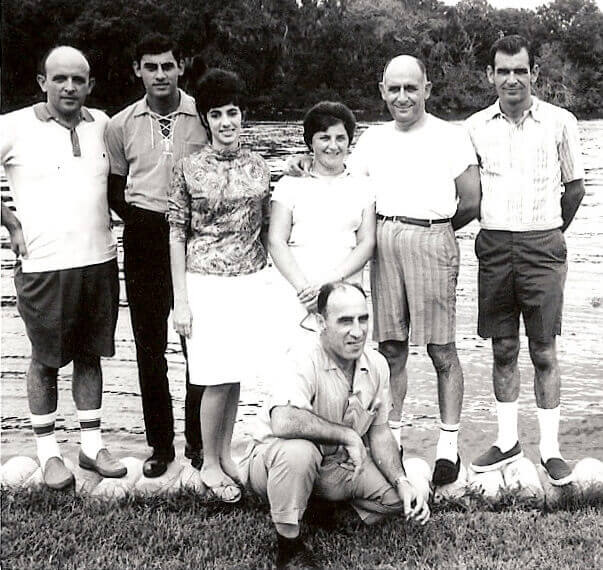 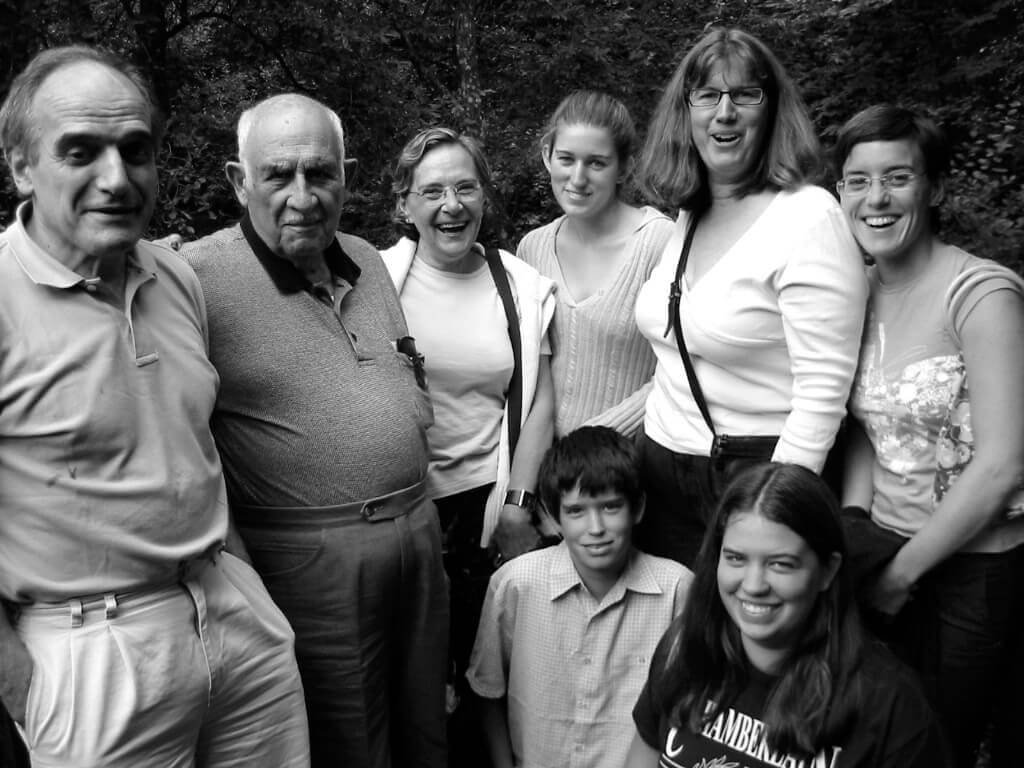 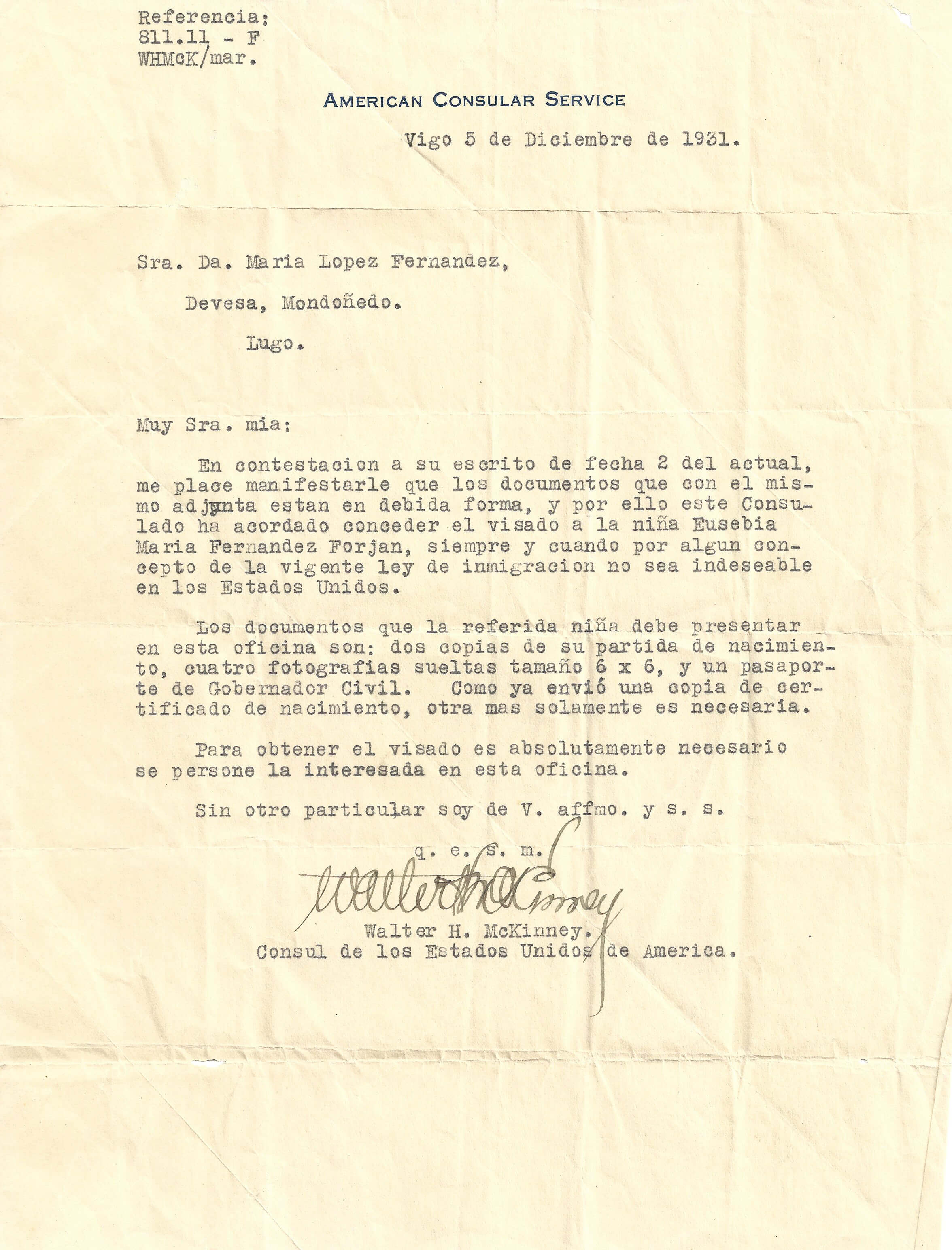 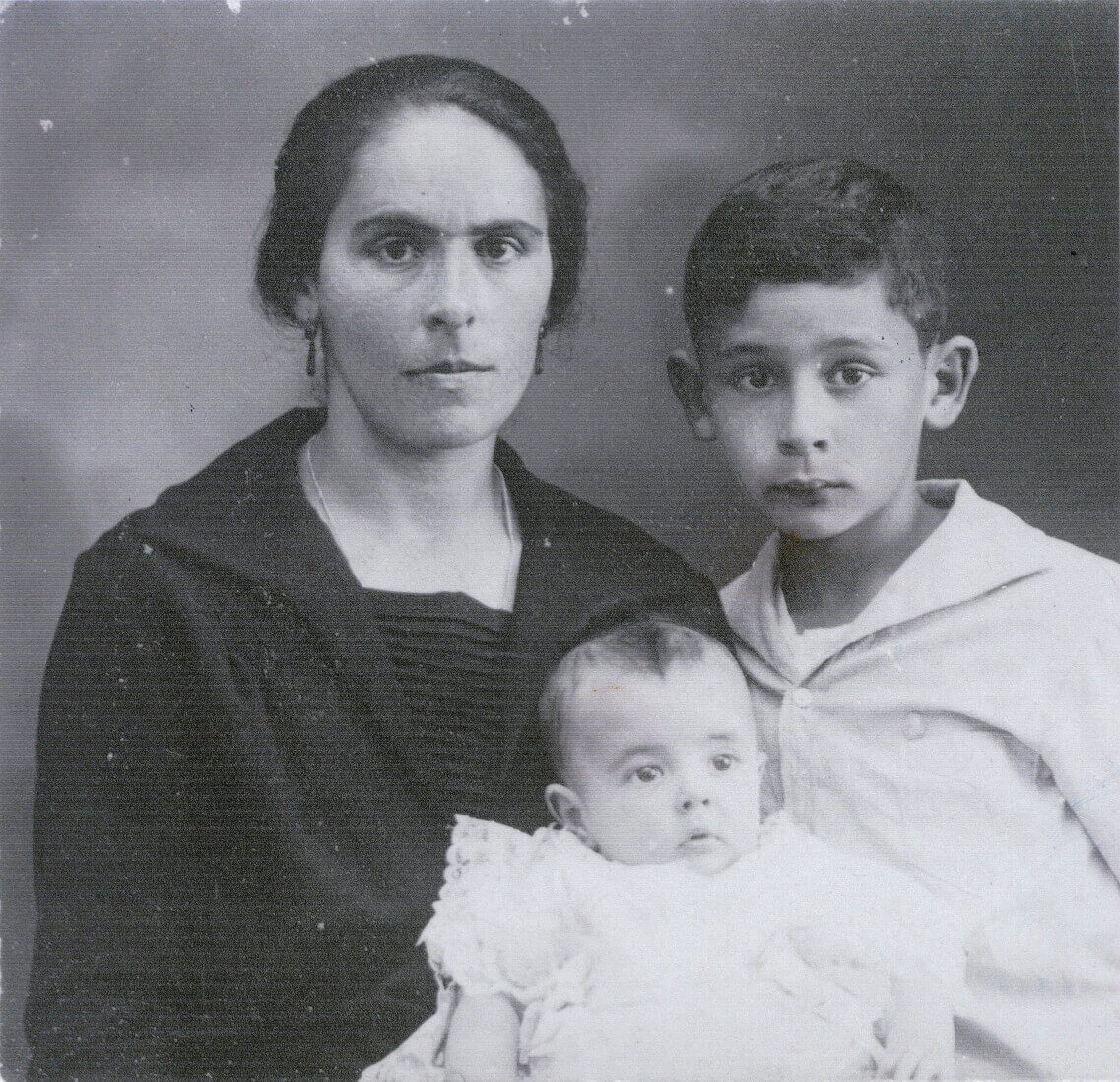 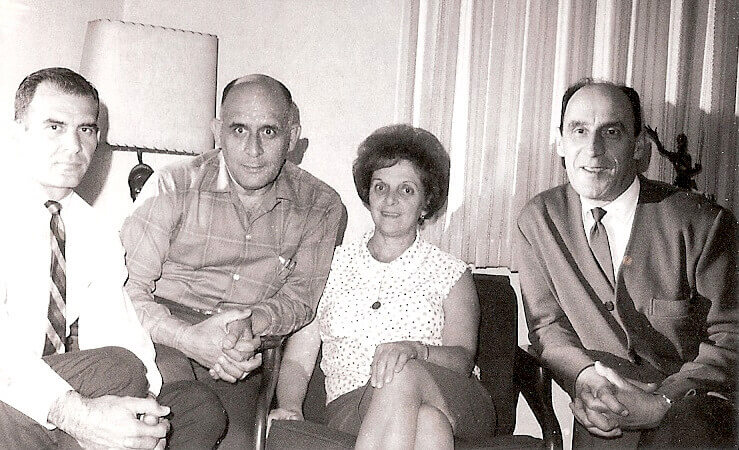 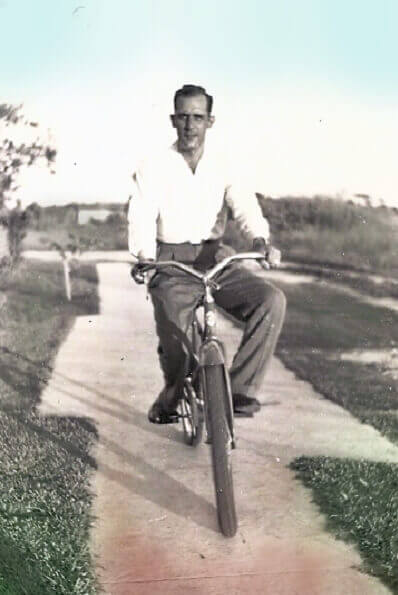 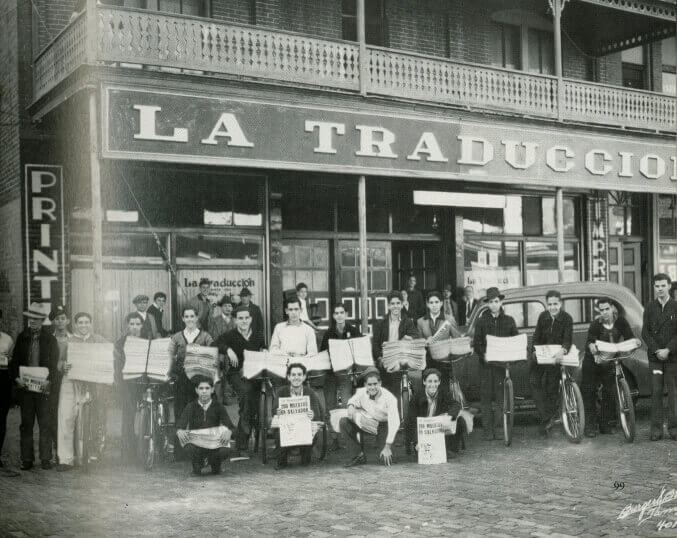 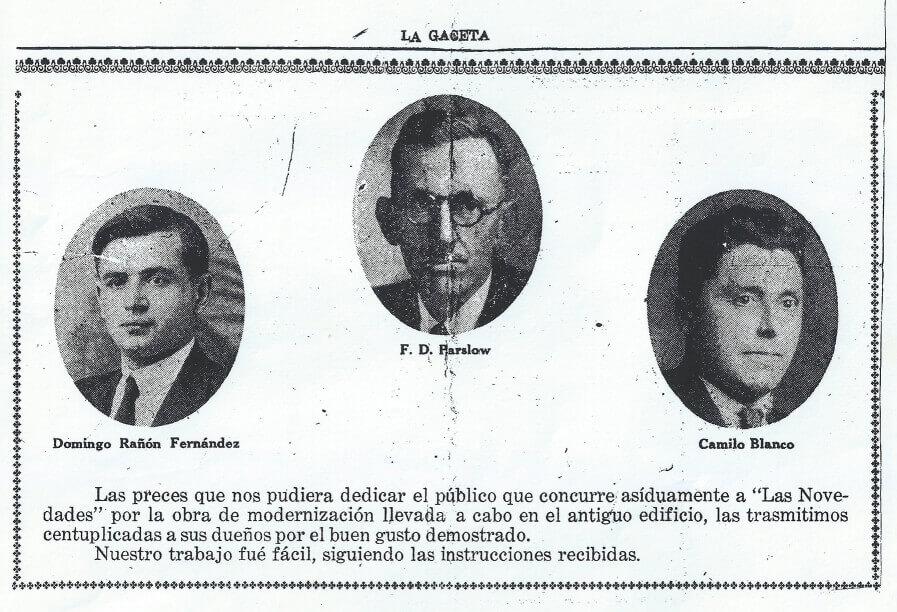 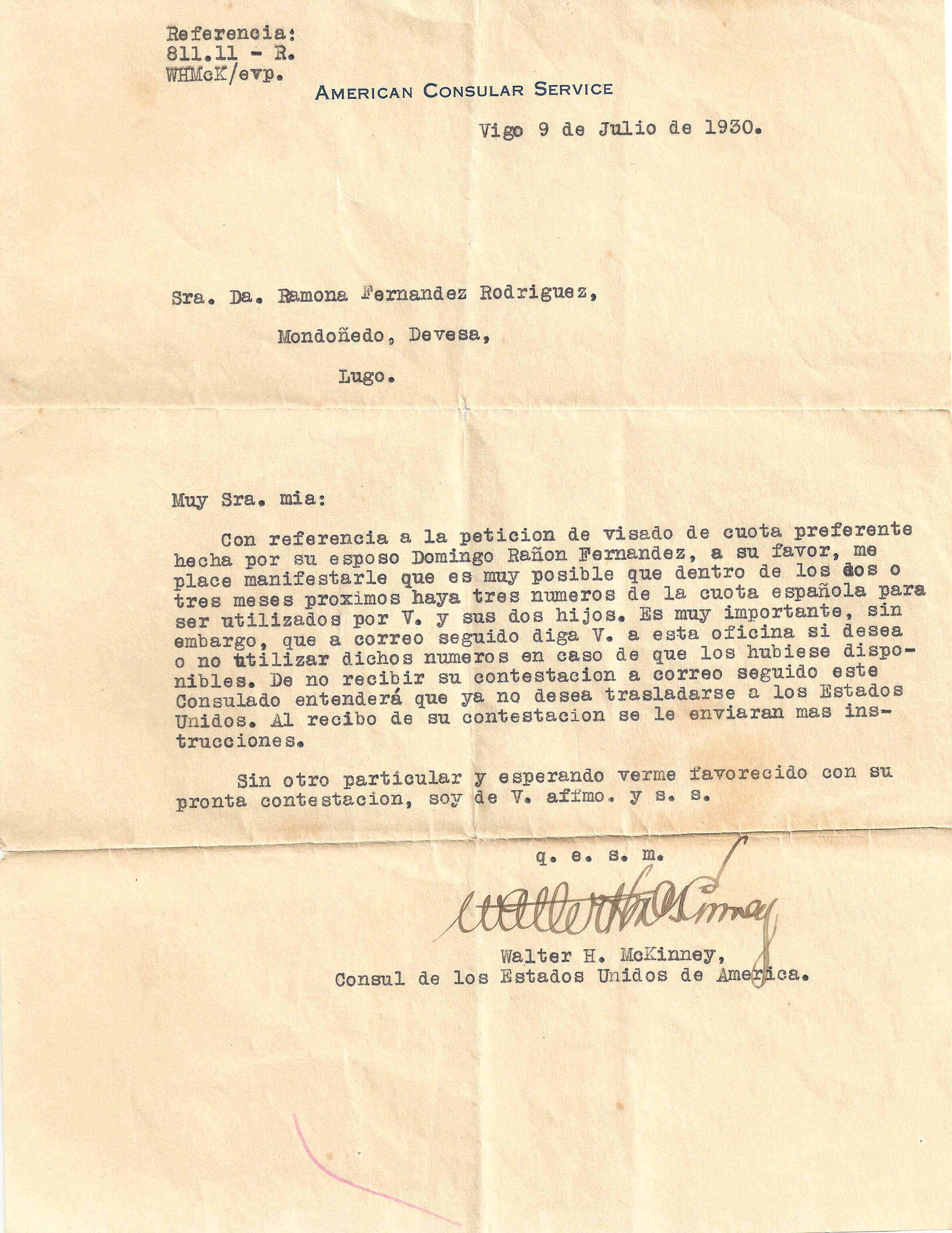 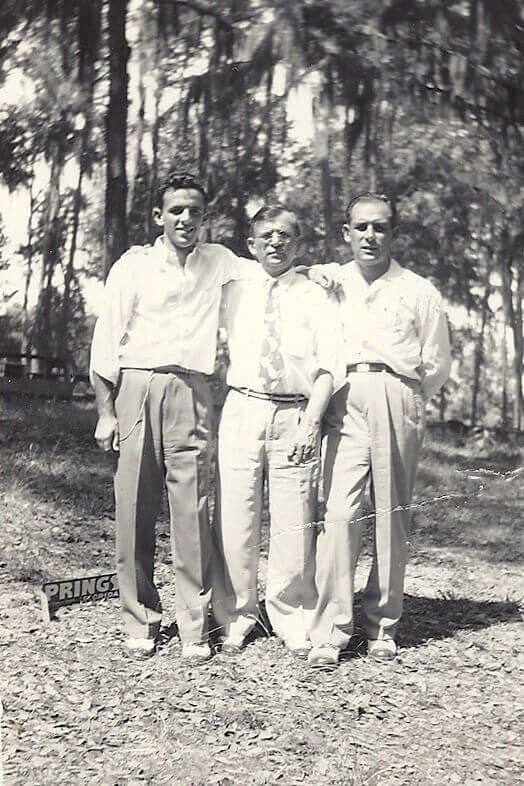 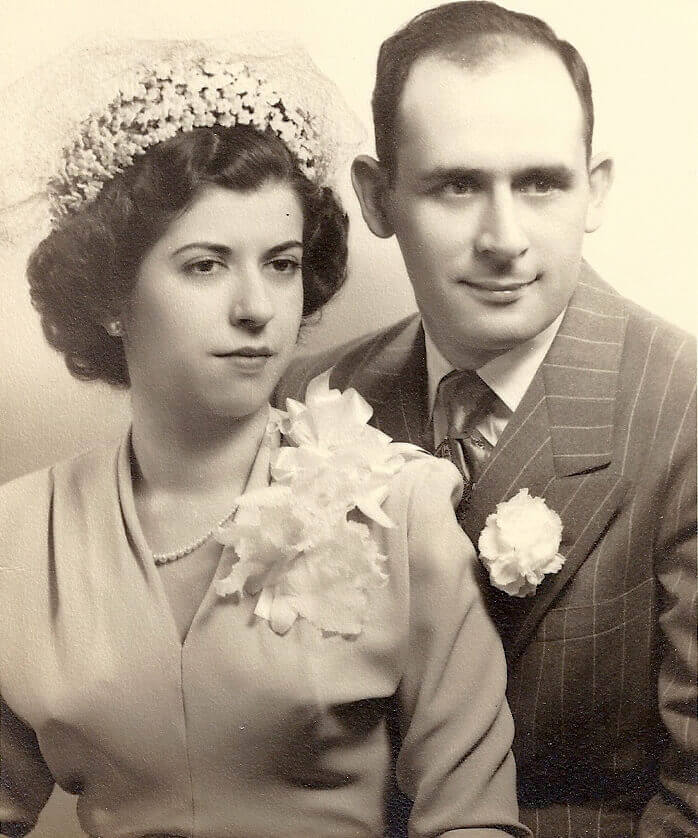 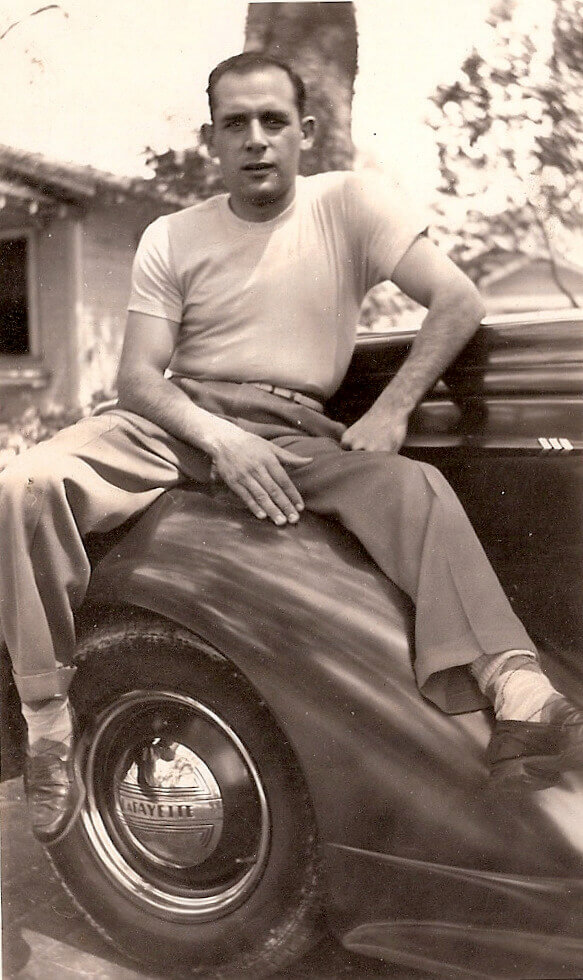 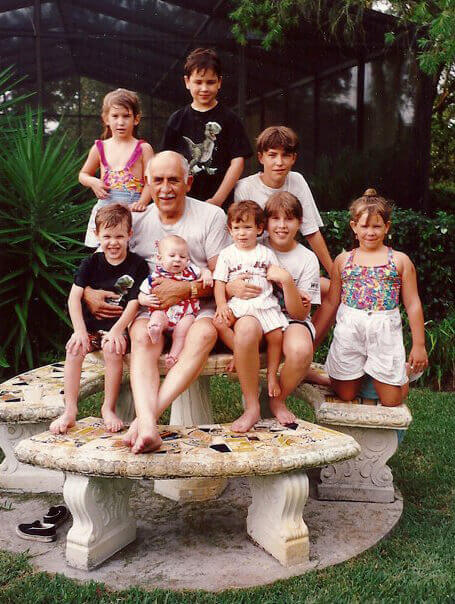 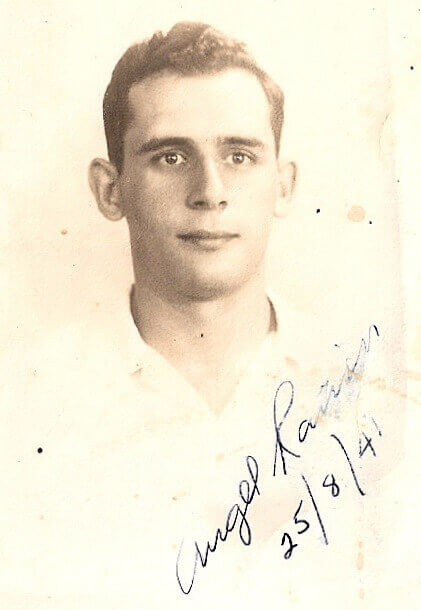 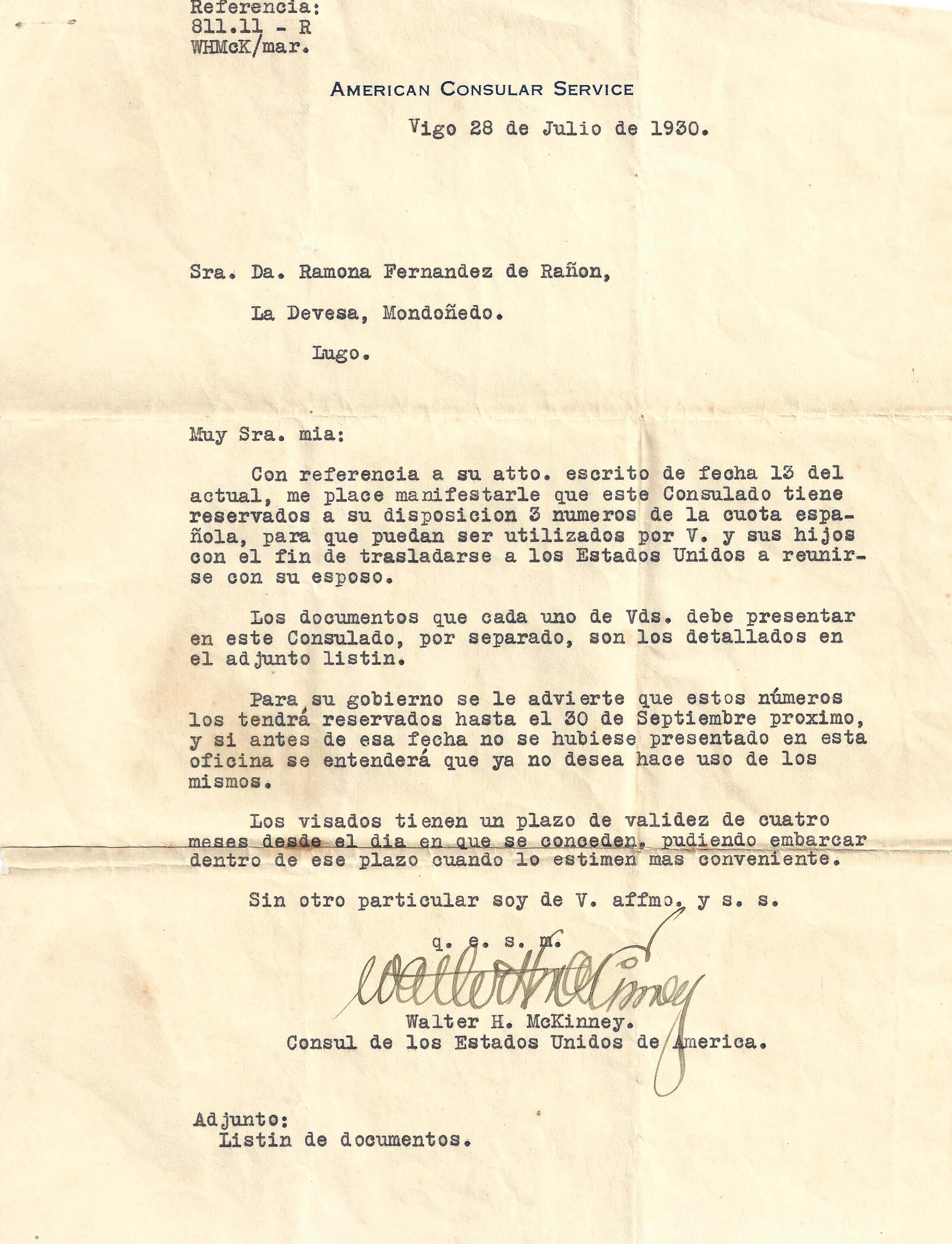