On behalf of the Board of Directors and the members of the Centro Español de Tampa, past and present, welcome to our digital home.  If this is your first visit, we hope that you will take the time to explore what is contained here.  We are confident that you will find it interesting, informative, and entertaining.  If you are a return visitor, welcome back.  We trust that you will find something new that was not present during your last visit.

For those who are visiting for the first time, we would like to begin by telling you a little about ourselves.  A century and a quarter ago something happened in Tampa that was remarkable, if not unique in the history of the United States.  A sleepy little village, isolated and little known to the outside world, was transformed virtually overnight into a rich community of diverse elements.  The agents of change were the tobacco leaf, the iron horse, and revolution in Cuba.  In 1885, all converged to spawn an industry from scratch and with it came descendants of Spanish immigrants who had settled in Cuba, as well as native born Cubans themselves, and later Sicilians.  Arriving at first by the dozens, then by the hundreds and thousands, these immigrants found themselves in a place where there were no other people like themselves, in numbers or cultural references.  Like the nascent cigar industry itself, the immigrants had to either sink or swim within a community that became mostly self-contained – assimilation would come later.

Five years after the first cigar was produced in 1886, a group of men of Spanish ancestry created an institution that came to fill important needs within the Spanish colony: a place where they could congregate after a day of work in the factories, where they could entertain themselves and be entertained in the club’s cantina and theater, where they could attempt to learn the language of their new home, and later where they could seek medical services, and make arrangements for their final resting place.

Of course, the institution that I am referring to is the Centro Español de Tampa, incorporated by the state of Florida in December, 1891. Over time our institution developed in a manner consistent with the original purpose envisioned by our founders, it became a lifeline, a refuge, a home away from home, and a sign of things to come.  Indeed, our club would serve as a catalyst and a model for others that followed.  Together, with the L’Unione Italiana, el Centro Asturiano, el Circulo Cubano, and la Union Marti Maceo, we would create a vibrant Latin Quarter and make Tampa’s evolution much different than other cities in Florida and the South.  This web site seeks to tell not only the story of the Centro Español, but also the story of the Ybor City and West Tampa neighborhoods where most of the first generations of our club members lived and how both neighborhoods interacted with the town that we came to call our own.  We dedicate the effort to chronicle the story of our club to the men and women of Spanish descent who came to America looking for a better life and who in the process of living their lives added immeasurably to the fabric of this city and region.  We hope that you will enjoy your visit and that you will return many times in the future.

El Segundo Siglo: A Plan for the Second Century 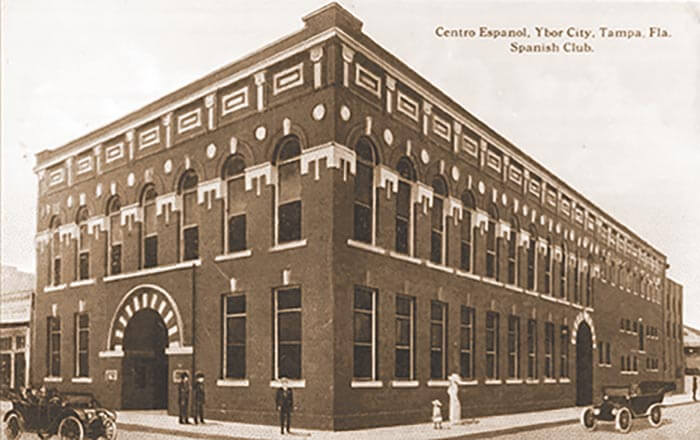 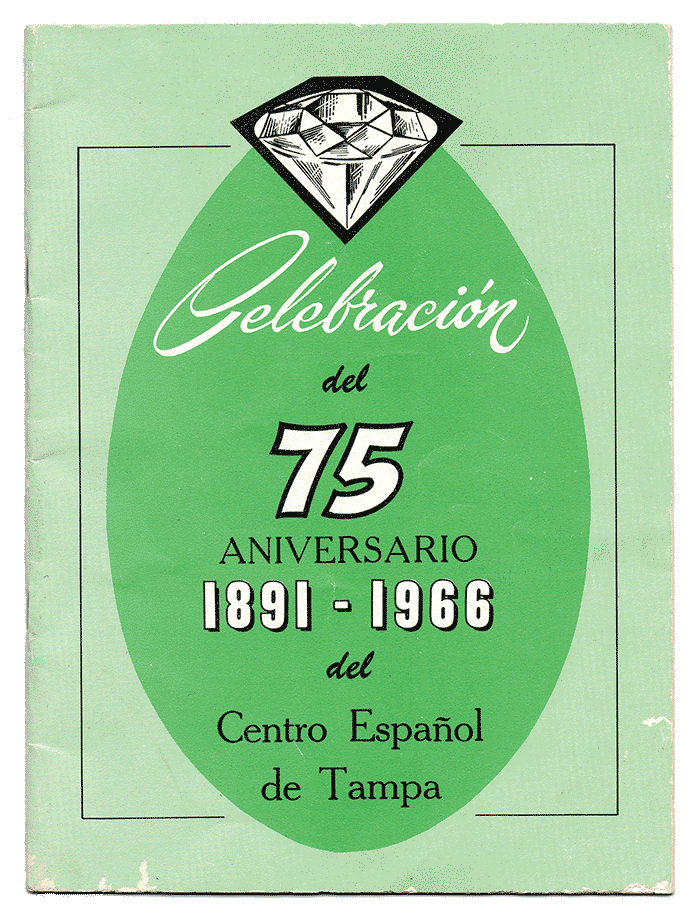 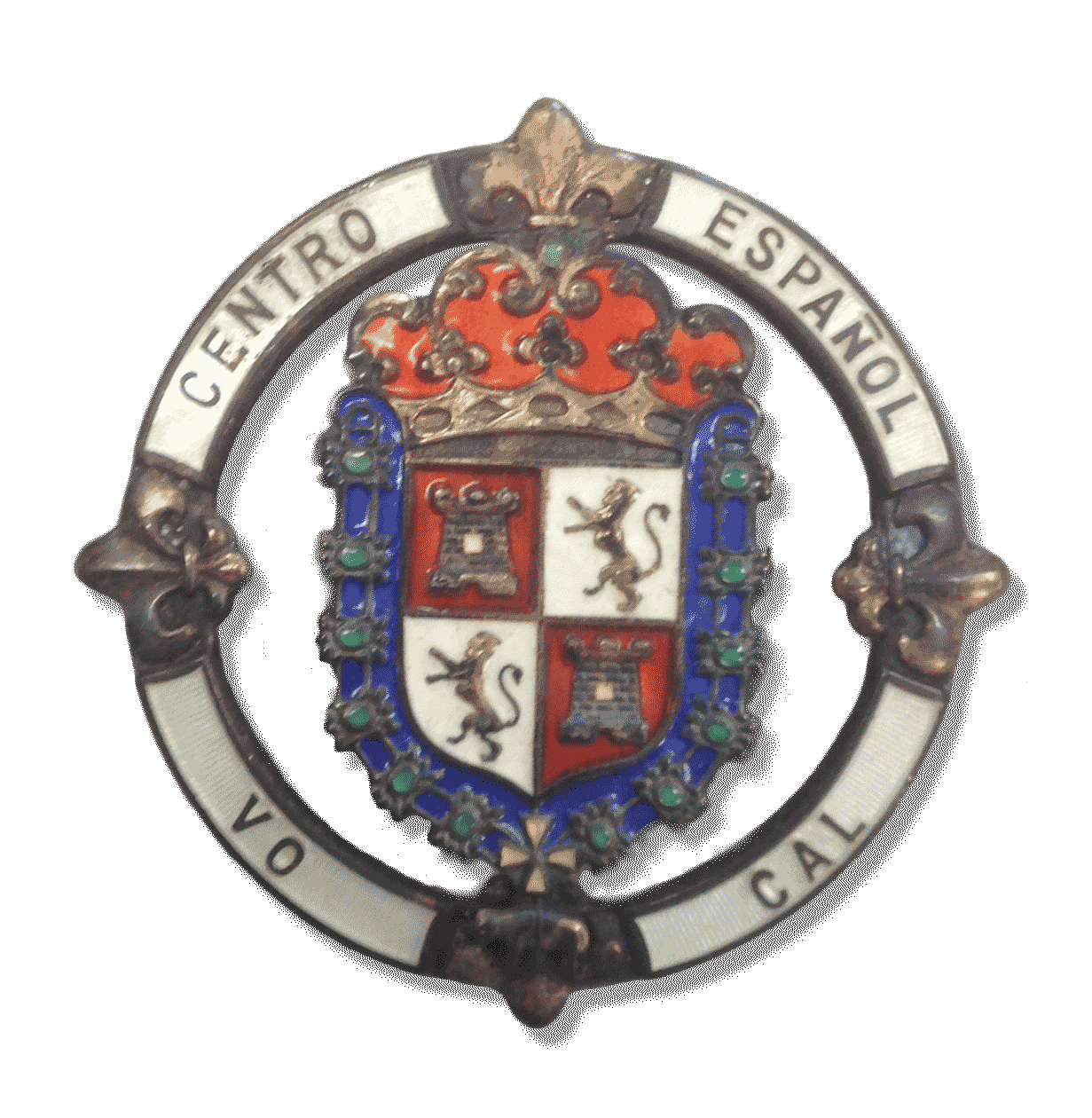 Send us your comments, questions and feedback about the club, the website, your own family history, or…? We want to hear from you!